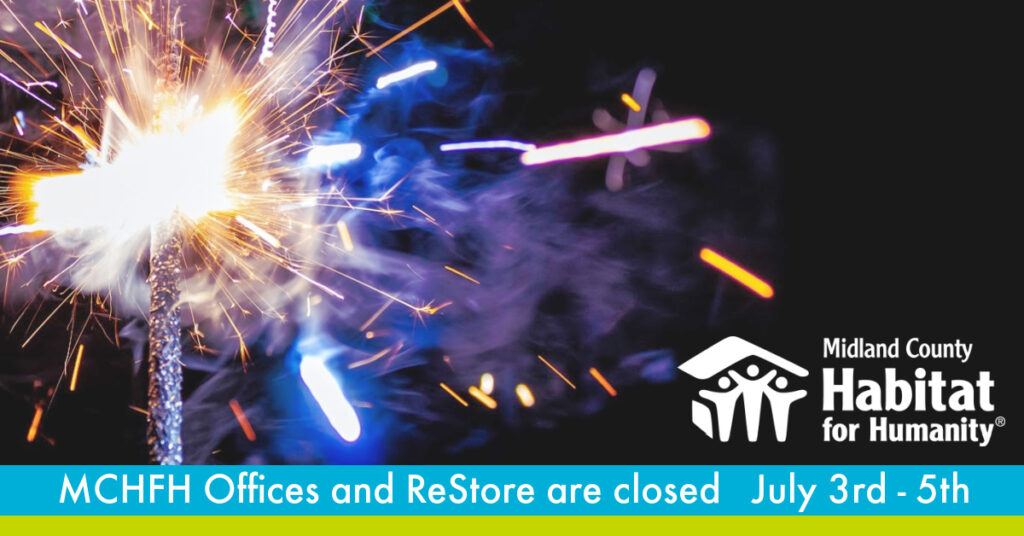 Congress established Independence Day as a holiday in 1870, and in 1938 Congress reaffirmed it as a paid holiday for federal employees. Today, communities across the nation mark this major midsummer holiday with parades, firework displays, picnics and performances of “The Star-Spangled Banner” and marches by John Philip Sousa.